At SoundCloud I’ve been experimenting over the last year with how we build the services that power a number of heavily loaded areas across our site. All these services have been built in Clojure with bits of Java tacked on the sides. Here are some of my personal thoughts on how to build Clojure services: 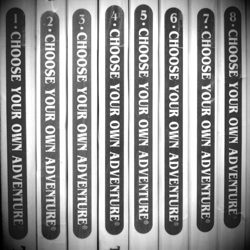 At some-point when you require a sufficient level of scaling you turn to the open source work of Twitter with Finagle or Netflix with Hystrix/RxJava. Netflix libs are written in Java while Twitters are written in Scala. Both are easy to use from any JVM based language but the Finagle route will bring in an extra dependency on Scala. I’ve heard little from people using interop between Clojure & Scala and that extra Scala dependency makes me nervous. Further I like the simplicity of Netflix’s libs and they have been putting a lot of effort into pushing support for many JVM based languages.

Hence with Clojure, Netflix projects are my preference. (I should add we do use Finagle with Scala at SoundCloud as well). 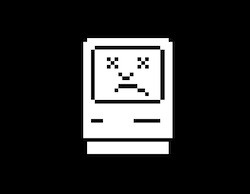 In a service reliant on other services, databases, caches any other external dependencies its a guarantee at some-point some of those will fail. When working with critical services we want to gracefully provide a degraded service. 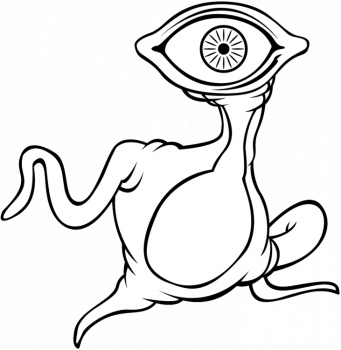 While we can think about degrading gracefully in the case of failure, ultimately we want to fix wants broken as soon as possible. An eye into the runtime system allows us to monitor exactly whats going on and take appropriate action. 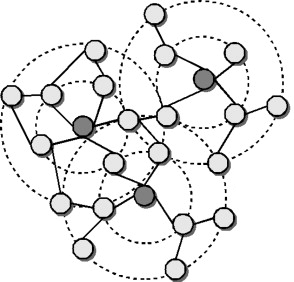 How should we build fault tolerance into our Clojure services?

Consider you have this line within a service response:

Now http://soundcloud.com/blah/wah goes down and those client requests start getting blocked on the request. In Clojure all future calls acquire a thread from the same thread pool. In our example the service is blocked up, is pilling new requests onto the blocked pool and we are in trouble.

My first solution to this problem was to introduce circuit breakers (https://github.com/josephwilk/circuit-breaker). I also stop using @ to dereference futures and used deref http://clojuredocs.org/clojure_core/clojure.core/deref which supports defaults and timeouts.

Problem solved, now even though the thread pool may become blocked we back off the following requests and avoid pilling more work onto the blocked thread pool.

This worked pretty well, but then we decided we would to try and go even further in gracefully degrading. Why don’t we serve from a cache on failure, slightly stale data is better than none.

Now consider (client/get "http://soundcloud.com/blah/wah") starts failing, the thread pool gets blocked up, the circuit trigger flips and (memcache/get client url) is now fighting to get threads from the blocked thread pool.

Hystrix is Netflix library which I think of as circuit breakers on steroids.

Dave Ray (http://darevay.com) has been doing lots of excellent work on producing Clojure bindings for Hystrix:

Hystrix creates a separate thread pool for each Clojure namespace, if one thread pool becomes blocked due to a failure, a circuit breaker can be triggered with a fallback that uses a different thread pool.

This however does come with a cost:

Here is an example of our service rewritten with Hystrix:

Beautiful, Just adding the defcommand brings us fault tolerance with no other changes to the shape of our code.

See the Hystrix Clojure adapter for all the possible configuration: https://github.com/Netflix/Hystrix/tree/master/hystrix-contrib/hystrix-clj

Hystrix supports exposing metrics on all circuit breakers within a process. It exposes these calls through an event stream.

How you expose that Hystrix event stream depends slightly on which web server you are using with your Clojure app.

If they are using Jetty you will need to change your app to add your main web app as a servlet. Then we can also add the Hystrix event stream servlet.

While you can monitor a single process using Hystrix in our example we have many processes serving an endpoint. To aggregate all these Hystrix metric services we use Turbine.

Physical endpoints for a service at SoundCloud are discovered using DNS lookup. We configured Turbine to use this method to auto discover which machines are serving an endpoint.

Putting this all together our monitoring looks like this: 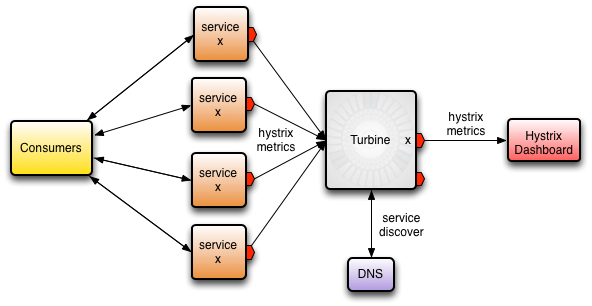 Finally we run the Hystrix Dashboard and watch our circuit breakers live. 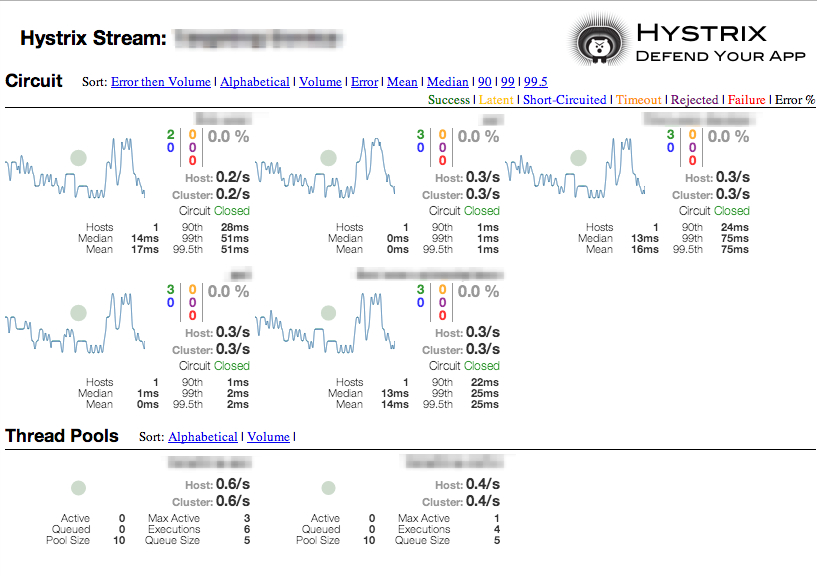 And heres an example with triggered circuit breakers:

Since I cannot show you the dashboard running, you will have to make do with music generated from the metrics. I normalize the live Hystrix metrics to piano pitches and play the notes as the arrive from the stream.

Working with many services, composition of service calls becomes hard to think and write about. Callbacks try to solve this but nested callbacks leave us with a mess.

RxJava tries to solve this using the Reactive Functional model. While RxJava provides lots of features I see it primarily as a way of expressing concurrent actions as a directed graph which provides a single callback on success or failure. The graph is expressed in terms or maps/reduces/filters/etc, things we are familiar with in the functional world.

To separate the request thread from the response thread we use RxJava with Netty and Aleph.

Here is a very simple example firing 2 concurrent requests and then joining the results into a single map response:

The function meta-data returns an Observerable which we subscribe to and using Aleph return the resulting JSON to a channel.

The shape of the RxJava Clojure bindings are still under development.

With RxJava we are also in a situation were we cannot use Clojure’s future. In order for RxJava to block optimally we don’t want to use a single thread pool. Hence we use Hystrix as our means of providing concurreny.

I’m very happy with the shape of these services running at SoundCloud. In production they are performing very well under heavy load with useful near realtime monitoring. In part thanks to Netflix’s hard work there is no reason you cannot write elegant Clojure services at scale.